Our success is founded on the Jacoby team being more skilled, more efficient, more knowledgeable and easier to work with. It’s been that way since 1949, when Ted Jacoby, Sr. founded T.C. Jacoby & Company as a fluid milk brokerage, and is evident in our continued mission to be the world’s leading supplier of dairy ingredients for food and feed products. 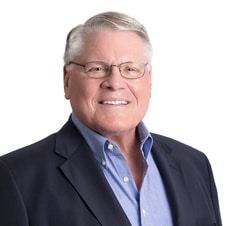 Ted Jacoby, Jr.
Chairman of the Board
Office: (314) 822-5945
+ Read Bio
Ted Jacoby, Jr. is Chairman of the Board of T.C. Jacoby & Company, one of North America’s premier dairy product trading companies. After graduating from the University of Missouri and serving his country in the U.S. Marine Corps, Jacoby began his career in the dairy industry with Crystal Dairy Products in Watseka, Illinois where he rose to General Manager of their Lebanon, Indiana plant. Jacoby joined the family business in 1966 and began trading fluid dairy products, expanding business from the Mississippi Valley to the East Coast. Jacoby was instrumental in computerizing the business in 1979 and expanded operations to Mexico in 1995. He worked with Pecos Dairymen as a managing partner to form North American Milk Products, which developed and began marketing Ultra-filtered milk throughout the U.S. Jacoby served as President and CEO from 1986 through late 2015. 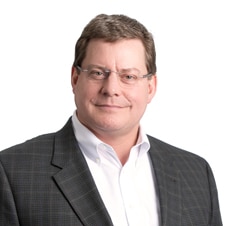 Ted Jacoby, III
CEO & President
Office: (314) 822-5947
+ Read Bio
Ted Jacoby, III is the President and CEO of T.C. Jacoby & Company, one of North America’s premier dairy product trading companies. After graduating from Cornell University in 1991, Jacoby entered the dairy industry working for Bongard’s Creameries, gaining valuable experience in the challenges of fluid milk and cheese processing in a dairy plant. Jacoby earned his MBA from Washington University in 1996 and credits the combination of his food science degree, dairy plant experience and graduate school business and finance knowledge for his understanding of dairy pricing and industry issues. He joined T.C. Jacoby & Company in 1996 and relocated to the company’s recently opened Mexico City office. In 1998 he returned to the St. Louis office to develop the company’s cheese business and used his expertise to manage price risk and trade futures at the Chicago Mercantile Exchange (CME). The company began integrating risk management into all aspects of the business in the early 2000s. The cheese and risk management businesses grew together under his leadership. Jacoby began managing the Trading Group in 2010 and moved into the role of President and CEO in December 2015. 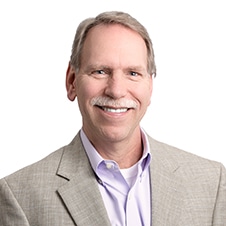 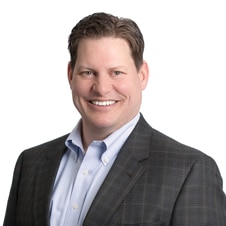 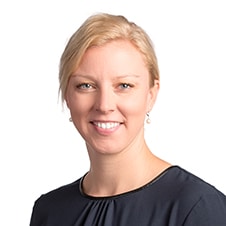 Brianne Breed
Vice President, Cheese & Butter
Office: (314) 822-5956
+ Read Bio
Brianne Breed is Vice President, Cheese Sales for T.C. Jacoby & Company. After graduating from Rockhurst University with multiple degrees and obtaining a Masters from the University of Missouri, Breed joined T.C. Jacoby & Company in 2003. She began as Marketing Assistant to the Cheese Group, handling the day to day communication and relationships with cheese manufacturers, suppliers and customers. She managed cheese inventories, arranged logistics and negotiated rates for both contract and spot sales, and maintained all shipment paperwork to ensure the company was paid in a timely manner. In 2006 Breed was promoted to Cheese Sales Manager and subsequently Vice President, Cheese Sales, developing creative solutions for Jacoby’s current cheese suppliers and customers and pursuing new opportunities both domestically and globally. She oversees the day to day operations of all cheese transactions and manages the team of customer service representatives and logistics coordinators to streamline processes. 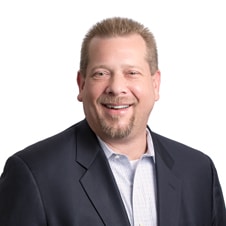 Jeff Johnson
Vice President, Dairy Ingredients
Office: (314) 822-5942
+ Read Bio
Jeff Johnson is the Vice President, Powder Sales for T.C. Jacoby & Company. He started his career in the dairy industry in December 1992, working for a family-owned ice cream company based in Le Mars, Iowa, currently known as Wells Enterprises. Johnson worked in plant operations/supervision for thirteen years and spent three additional years in dairy procurement as a dairy buyer responsible for a large part of the dairy procurement team’s annual spend. Johnson joined T.C. Jacoby & Company in 2008 as the Western Market Manager. This newly-created position assisted the Vice President of Western Sales with procurement of products made primarily in the western region of the U.S. and sold them to customers in the upper Midwest and Mexico. Johnson is currently responsible for all domestic dry sales and was instrumental in expanding the company’s exports of dairy into Southeast Asia. 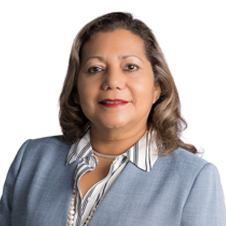 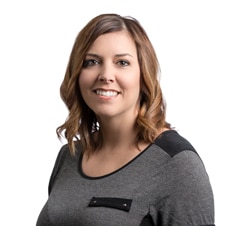 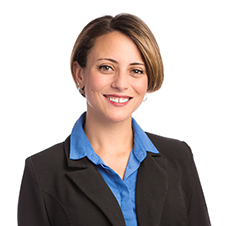 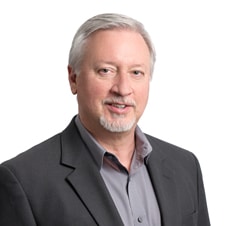 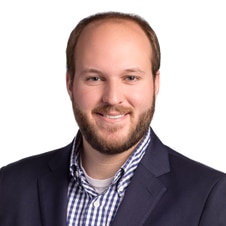 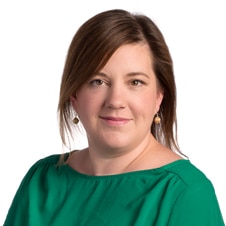 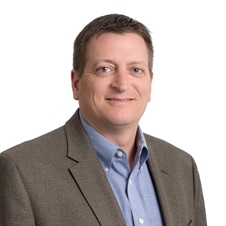 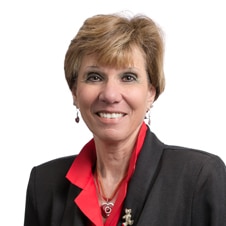 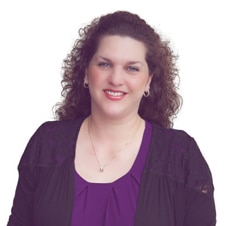 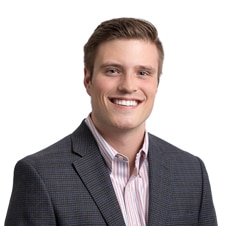 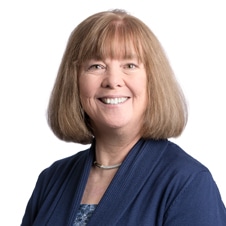 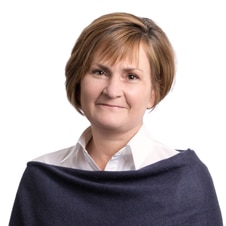 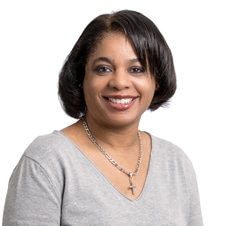 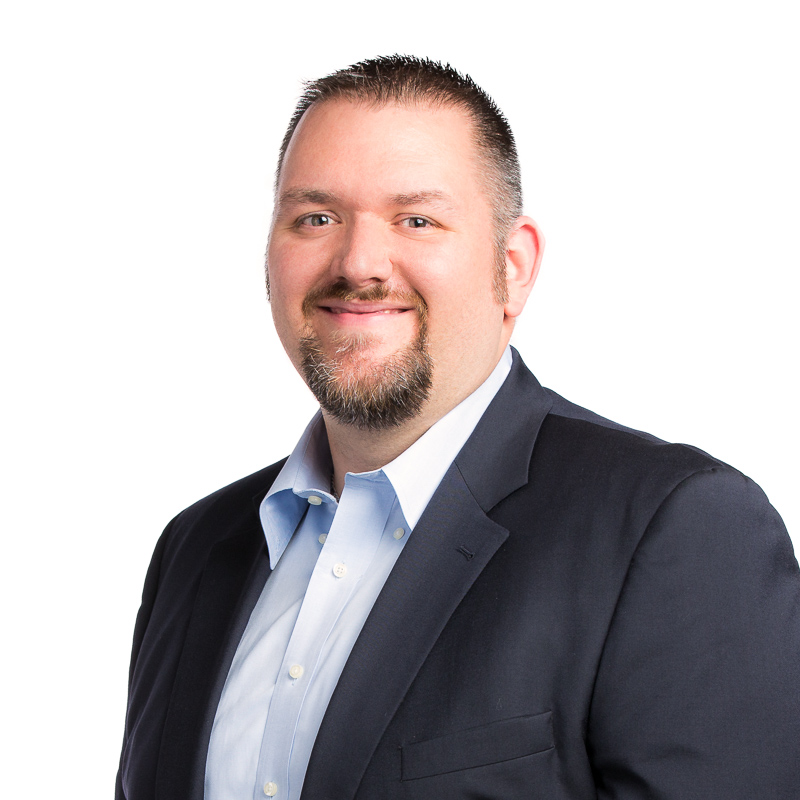 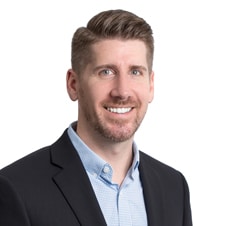 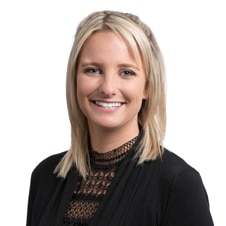